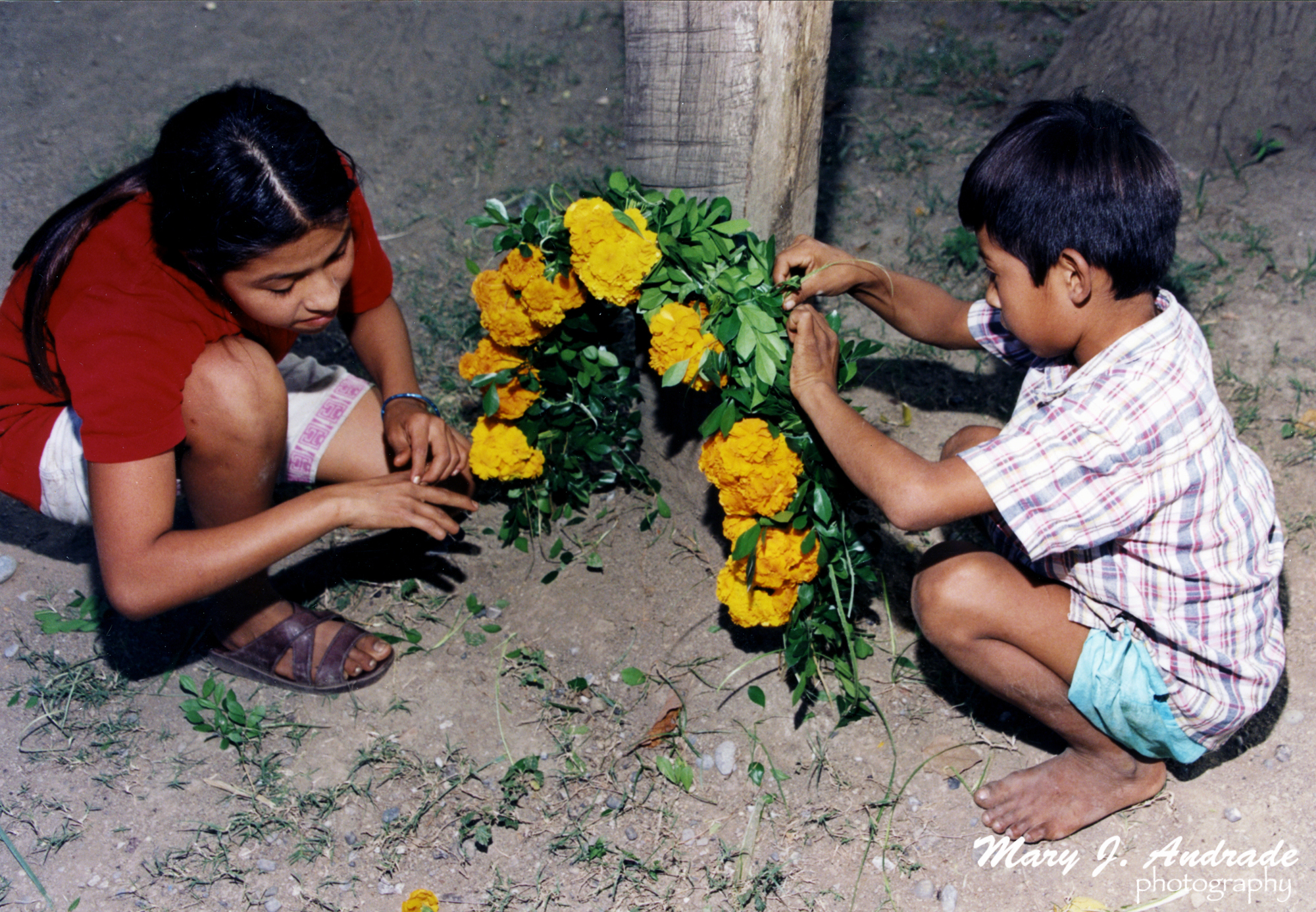 During the pre-Hispanic era, death did not exist. Death was seen, instead, as simply a transition, a voyage through time and space towards true life. This is quite a different concept than what is believed today, where people believe death symbolizes the end of the road. Among the people of the Huasteca Potosina Region, however, the pre-Hispanic tradition lives on through the practice of a celebration they call Xantolo.

The Xantolo celebration is considered to be sacred, a time for people to keep an important tradition alive. It represents a communion between humans and nature, and between humans and God. It is the link that joins people to their ancestors and projects people as the link between the present and future generations.