Xantolo in the Huasteca Potosina 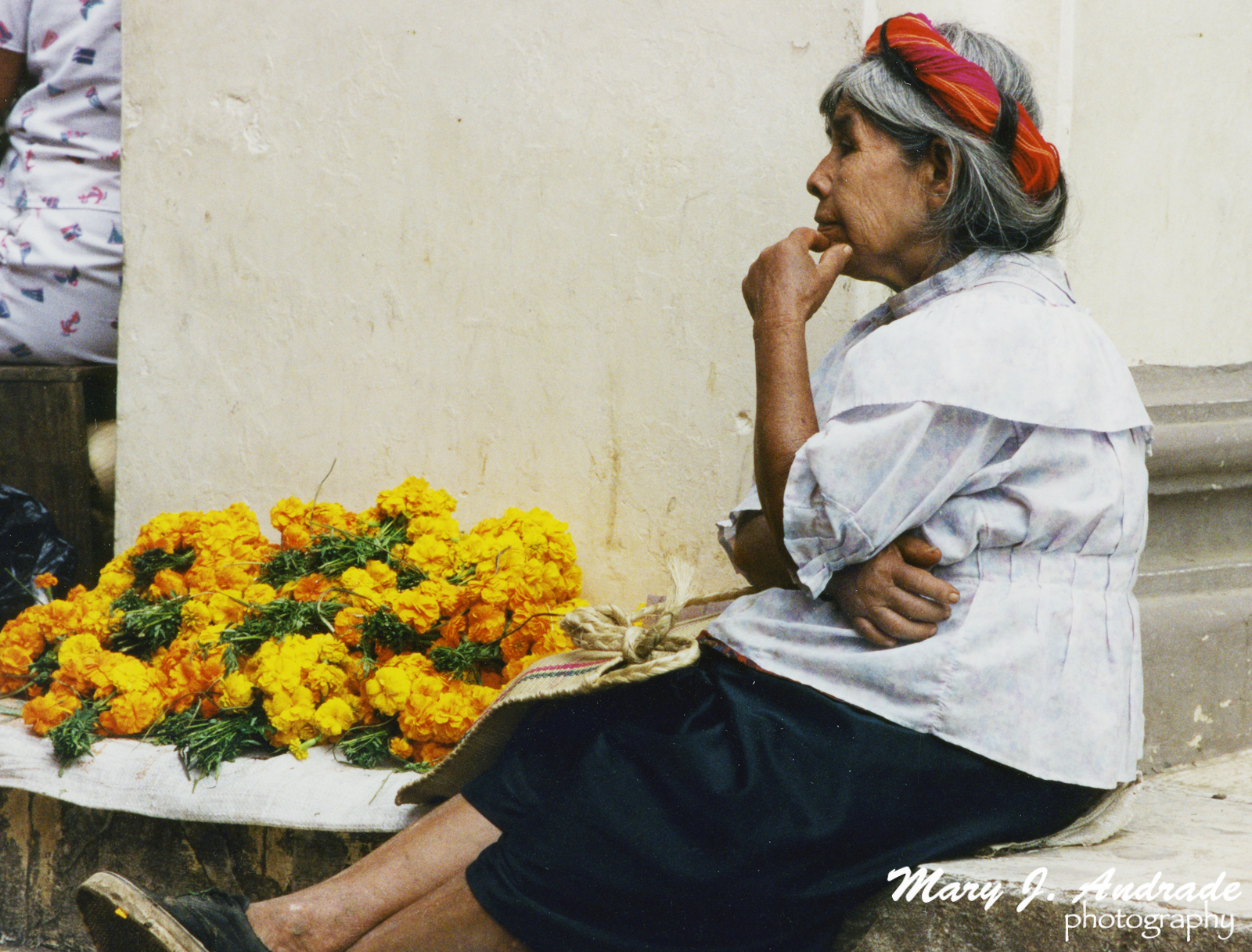 It was believed in the pre-Hispanic world that death does not exist. It is simply a transition, a voyage through time and space towards true life. This is a quite different concept that what is believed today, where to many people death symbolizes the end of the road. Among the inhabitants of the Huasteca Potosina, however, the acculturated pre-Hispanic Xantolo lives on through the practice of the tradition.

This tradition is kept alive by a vital force known as the chalchuihuitl, (of pre-Hispanic people). This vital force manifests itself in the great tianguis (outdoor markets) of Huastecan towns; in the fields of cempasuchitl (marigolds); in the raising of barnyard animals sacrificed for the preparation of tamales; in the growing of corn; in the making of candles and in the baking of the pan de muerto (Bread of the dead); in the crafting of fireworks, and, naturally, in the making of an arch or altar.

The Xantolo celebration is considered to be a sacred time for man that allows him to keep alive one of his most beautiful traditions. It represents the communion among human beings, between man and nature, and between man and God. It is the link that joins him to his ancestors and projects him as a link between the present and future generations.

For many, the Xantolo festival is even more important than Christmas because its constitutes a reunion with both living and departed family members. Traditionally, it is a time in which those who live in nearby towns and far away arrive to visit their relatives. It is a very intimate moment in which they share food, games, and memories, that help unite and strengthen Mexicans’ concept of the family. Which is that of unity, cooperation, and coexistence.